We’re sharing Atlanta Braves Pitcher Tyler Matzek’s story as part of our Raising Resilience initiative, which provides caregivers with tools to teach kids how to cope with challenges, manage stress and ultimately make healthy decisions throughout their lives.

Tyler’s journey overcoming the yips helped him build resilience—the ability to handle life’s ups and downs. Watch his inspiring story to learn what he wants kids to know about resilience.

Tyler has played baseball since he was a kid. In 2009, he was selected in the first round of the MLB draft. But in 2015, he began to struggle with performance anxiety and developed the yips—the sudden inability to perform certain skills. He’d been throwing a ball his whole life, and out of nowhere, in Tyler’s words, he couldn’t throw to save his life. By 2017, Tyler was completely out of baseball and thought his career was over.

With help and encouragement from a performance anxiety expert and his wife, Lauren, Tyler learned how to cope with the anxiety that was causing the yips. He learned that failing doesn’t make you a failure; that it’s just an opportunity to grow. Tyler beat the yips, and in 2021, he wasn’t only playing baseball again, but he became a world champion with the Braves.

When to seek support for anxiety

Anxiety is a normal part of life; it’s something we all experience from time to time. Learning how to navigate anxiety in healthy ways is one way kids can build resilience.

Although some anxiety is normal (and should be expected), it can be a problem when it’s excessive, negatively impacts daily life or gets in the way of how your child functions. If you’re concerned about your child’s anxiety, don’t hesitate to reach out to your child’s pediatrician or a mental health professional.

Call or text 988 if you or a loved one are experiencing thoughts of suicide, self-harm or any mental health crisis.

You can also chat or text for support by downloading the MyGCAL app in the App Store or on Google Play.

Any thoughts of suicide should be taken seriously. 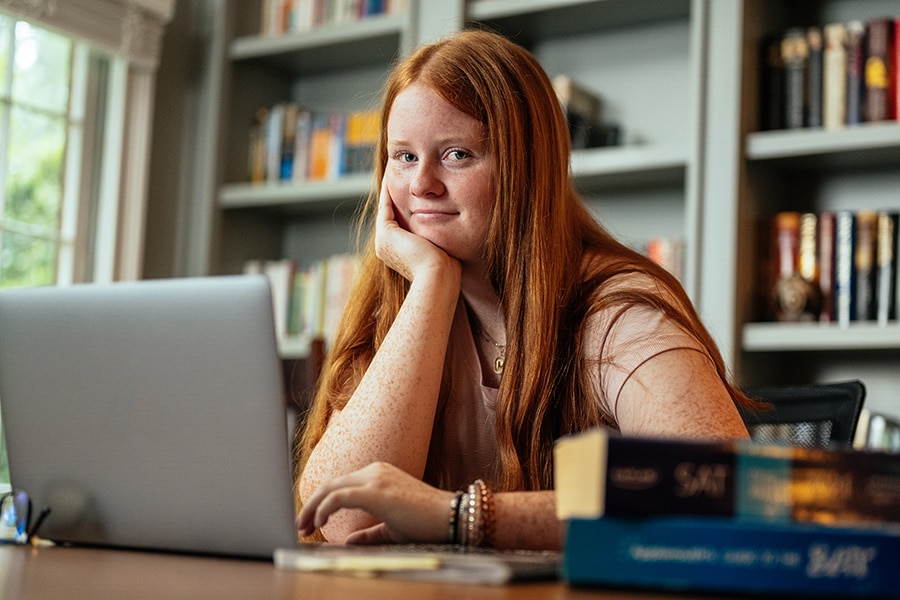 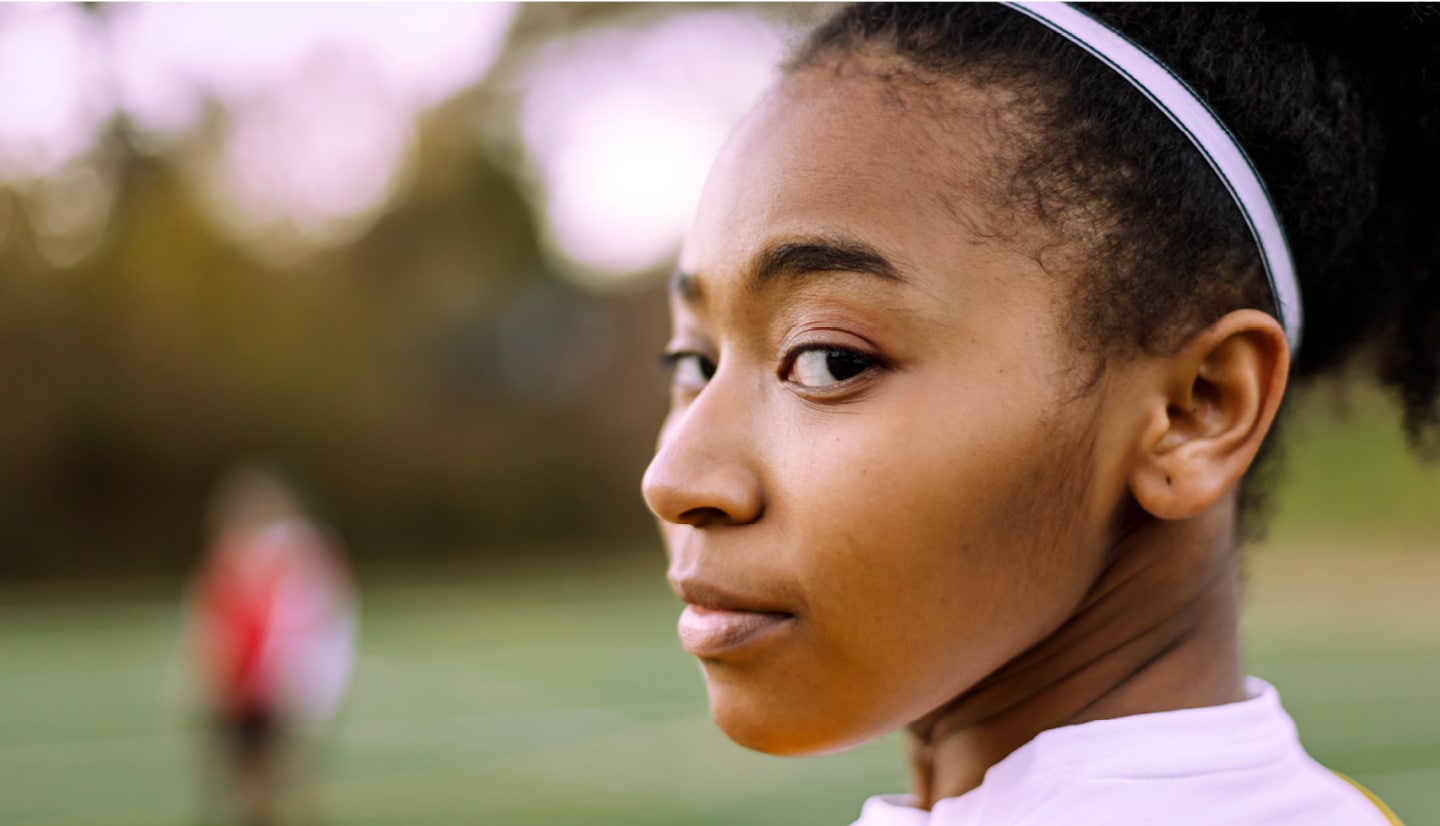 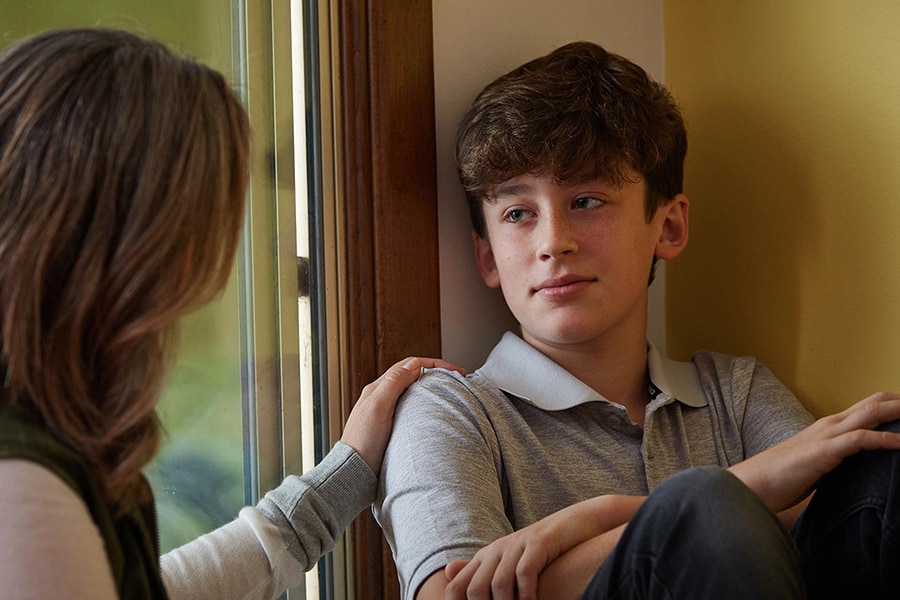 Understanding Anxiety in Kids and Teens