We’re sharing Andy Irwin’s story as part of our Raising Resilience initiative, which equips caregivers with tools to teach kids how to cope with challenges, manage stress and ultimately make healthy choices throughout their lives.

Andy Irwin is a Children’s Healthcare of Atlanta employee whose life-long struggle with perfectionism contributed to depression and suicidal thoughts during his college years.

Andy grew up feeling that he could never make a mistake. When he went to college, he studied biochemistry and molecular biology and played on his university’s men’s soccer team. From the outside, it looked as if he had it all together. But appearances can be deceiving, because, in Andy’s words, nobody knew that he was suffering from depression and contemplating suicide.

Andy opened up about his struggles to his family and friends, and they were there to listen, provide support and help him become more resilient. Watch Andy’s story to learn how listening ears made all the difference.

How to offer a listening ear

You may talk to your child all the time, but are you really listening? It’s normal to want to jump in or help your child see the bigger picture, but interrupting with a quick fix or saying, “It’s not a big deal. Don’t worry about it!” can come across as dismissive. The reality is that they sometimes just need you to listen. When your child is ready to talk, here are a few tips to give them the attention they need:

Ways to prevent suicide in kids and teens

There’s a common misconception that if a person is determined to die by suicide, there’s nothing that can be done to stop it, but that’s simply not true. Suicide can be prevented. Here are some things we can all do to help protect and support the ones we love:

Any thoughts of suicide should be taken seriously. Call or text 988 if you or a loved one are experiencing thoughts of suicide, self-harm or any mental health crisis. You can also chat or text for support by downloading the MyGCAL app in the App Store or on Google Play. 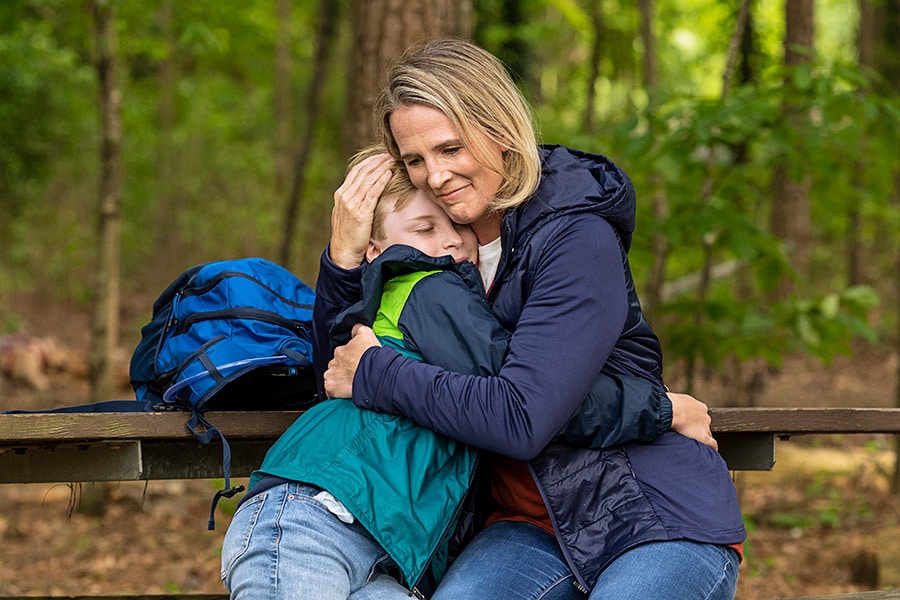 Preventing Suicide in Kids and Teens 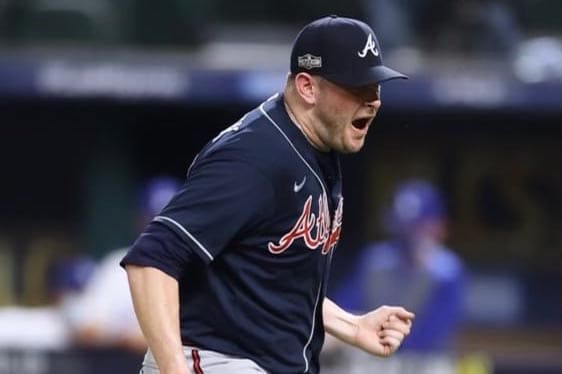