Tips for Your Next Family Road Trip

Are we there yet? Nope! No matter how old your kids are, having activities, meals and snacks on a long car ride can lead to fewer headaches. Trust us; these travel tips will go a long way over the long haul! 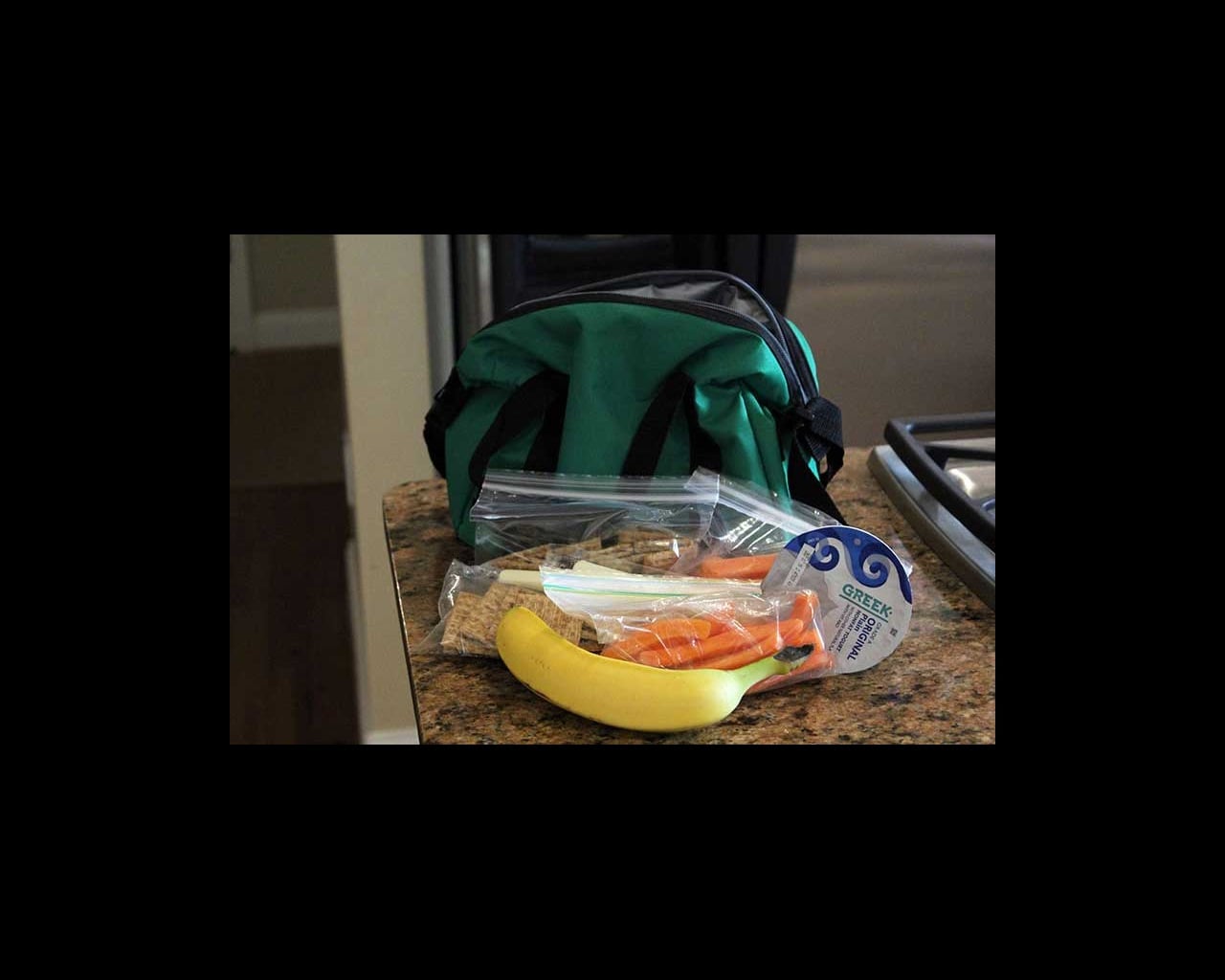 Want a quick breakfast? Pack single servings of dry cereal in reusable, plastic containers. Add milk from the gas station, and voilà, an easy breakfast on the road! Top off cereal with fresh fruit from your cooler for a balanced meal—even better! 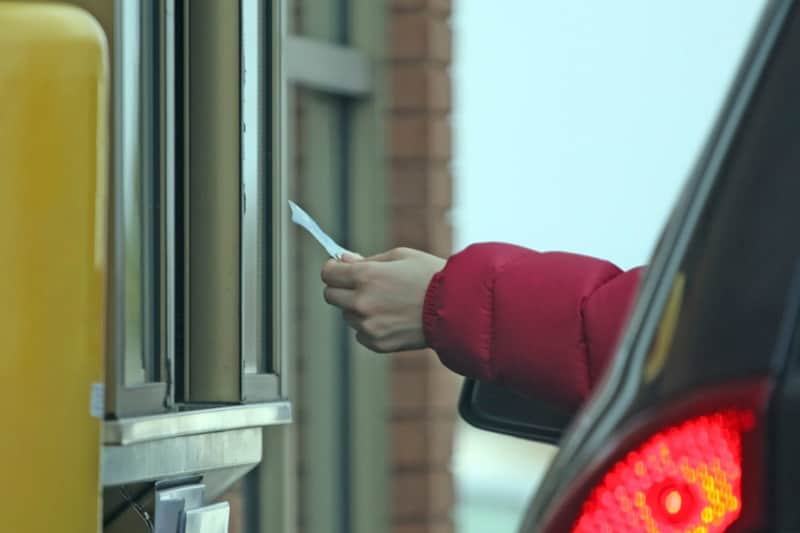 If fast food is a must, order water or low-fat milk to drink. Choose fruit, salad (low-fat dressing), yogurt or broth-based soup instead of fries—or get just one order of fries to share. Skip mayo, tartar sauce, sour cream and special sauce.

Create fun activities to keep younger kids entertained in the car, such as building a binder full of coloring pages and puzzles, transforming a baking sheet with chalkboard paint or adding Velcro® dots to the ends of wood craft sticks for endless shape making. For older kids, challenge them to a game of Celebrity, GHOST or ABC.

Celebrity: The first person calls out a celebrity’s first and last name. The next player has to come up with another celebrity whose first name starts with the initial of the previous celebrity’s last name, and so on.

GHOST: The first person calls out a letter. The next player adds a letter to start creating a valid word. Once you have at least four letters, whoever completes the word loses, earning a letter of GHOST. If you think a word doesn’t exist, challenge it. The challenge loser earns a letter.

ABC: Starting with the letter "A," find each letter (in alphabetic order) on road signs, license plates, billboards, etc. You can play as a team or compete to see who can complete the alphabet first. Make the game more challenging by limiting letters to only license plates or only road signs, or only allow letters to count if they are the first letter of a complete word or license plate.

Don't rest at the rest stop

Long car rides = lots of sitting. If you stop at a rest area, get moving: